A few board game recommendations that are language-independent to play.

Magic of Board Games without words

But my favourites are easy to teach, with minimal prep time and wide appeal. And many of these happen to have no text in the game itself. Obviously the rules are written somewhere.

Being wordless makes them language-independent and suited for taking on travels.

A board game I've played with gamers and dancers, family and strangers, old and young, in English and Spanish. (Wikipedia Link)

You get several cards with interesting and odd pictures. When it's your turn you pick a card and say something that identifies it like "Halloween", "Return of the Jedi", "Trouble" or "What mum got me last Christmas".

Then everyone else scrambles to find a card from their hand that most matches the description. Or gets rid of a card they don't like.

The cards get shuffled, turned image-side up and they try to guess which was yours. If it's too easy (everyone guesses right) or too hard (nobody gets it) you score nothing and everyone one else scores. So there's a balance in trying to get a phrase which is not too easy or too hard.

It's a lot of fun, requires imagination and many players fall in love with the art.

This 10 minute game has everyone start their playing piece at the edge of a grid. (Wikipedia Link)

In your turn you lay a tile (from a choice of 3) by your piece and follow the course it takes. Hopefully you end at a blank space and don't go off the board (end of your game) or into another player's piece (end of both your games).

Your tile can also move other player pieces and their tiles can move yours. Last piece standing finds enlightenment (wins). Although two pieces colliding and there is no winner is also common.

It's an ideal filler game with minimal rules but enough options to be interesting.

A team based game (2 teams, red and blue) where you try to match a word to picture-cards of your own team, while avoiding cards of the opposing team and the assassin. (Board Game Geek link)

There is a grid of 25 cards with pictures that everyone can see. Each card belongs to the red team, the blue team or is neutral. One card is the assassin and picking that card loses your team the game. There are two callers (one from each team) who can see which cards belong to their team.

They take turns in saying a word and the number of cards they expect their team to be able to get ("Moon 2" or "Dinosaur 1"). Their teammates then pick cards they believe match the description, stopping when they pick a card that doesn't belong to their team.

You have clues from what your opponents say and what your caller says. There's a lot of thinking (and often overthinking) and risk-taking can bring back a losing position.

Others worth mentioning include 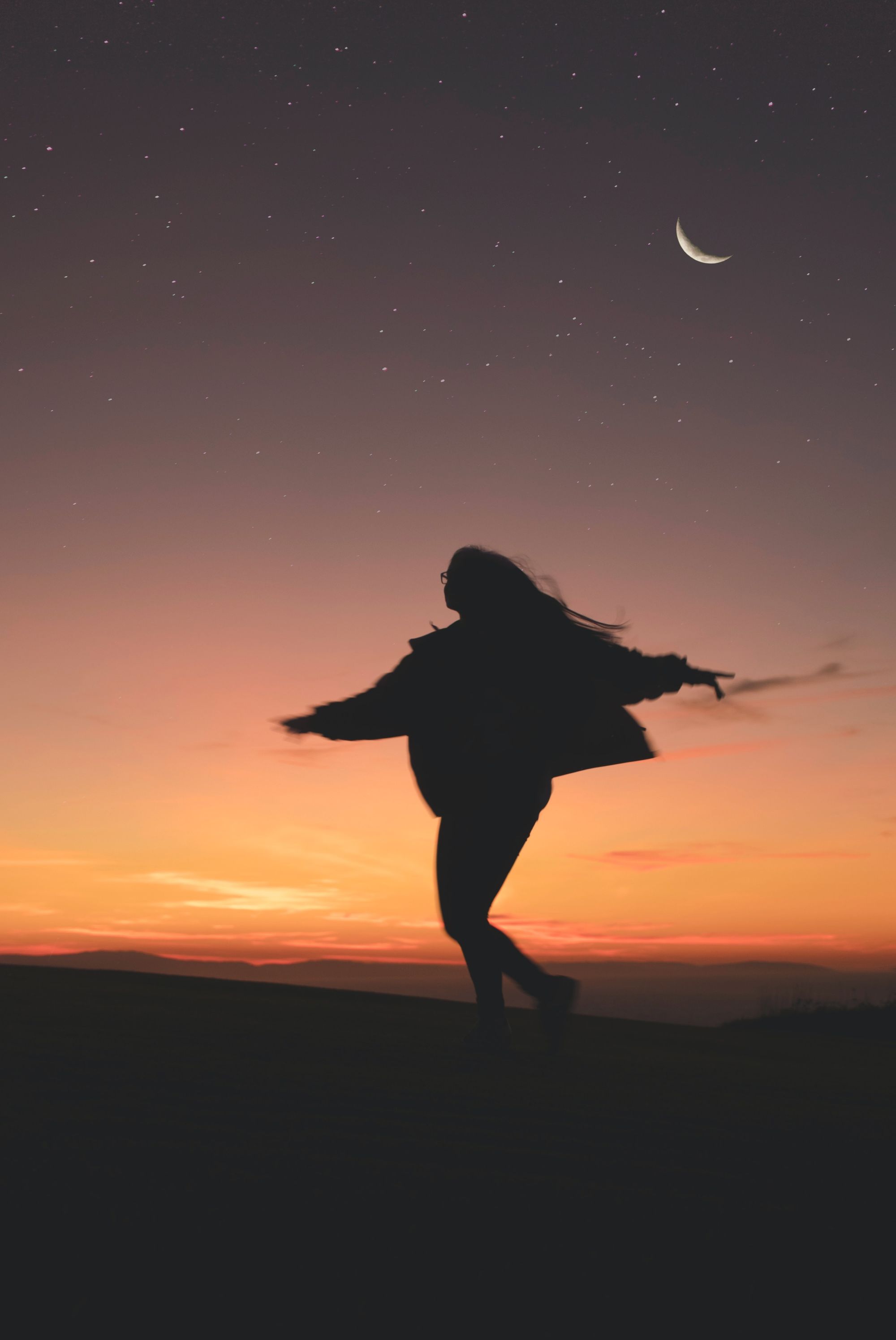 Music is a big part of life but sometimes we take it for granted. Here are a few ways to enjoy or use it.
Fantasy has been very visible in the last 2 decades with the
Like Podcasts for Creativity this looks at Audiobooks for creativity. Also available

Music is a big part of life but sometimes we take it for granted. Here are a few ways to enjoy or use it.
Fantasy has been very visible in the last 2 decades with the
Like Podcasts for Creativity this looks at Audiobooks for creativity. Also available