One of the creative ideas for the site is being "Open to Abundance", which got me thinking about being open to ideas and theories of others.

[Photo by Patrick Tomasso on Unsplash]

But then there are a multitude of ways we receive ideas, from books, podcasts, tv, videos, theatre, social media, travel, new hobbies. And of course our own minds which knits them together and sometimes produces something unexpected.

If we want to continue on our creative journeys then new inputs are needed.

We may not like them. We may reject them. But even considering them and being aware of them can spur our minds.

They may lead us down rabbit holes, combine with old ideas or strengthen existing ideas, opinions and beliefs.

So be curious and inquisitive, watch and listen what others have to say, but with open eyes.

Setting up where we find these ideas is another article.

Opening my Own Mind

I've recently moved to Porto so I'm meeting new people from a variety of backgrounds. Which is great as source of ideas and knowledge.

One of things I'm trying to do is stopping myself from jumping in. Instead of expressing  my own opinion or disbelief about what is being said, instead listen or clarify.

I also don't want to simple follow the same patterns as starting in other places. I would like to try a new activity or two and get to know some of the locals, instead of internationals happy to talk away in English. Still being part of communities of dance, gaming and travellers but also looking beyond.

Have you got any tips around being open to ideas?

Like Podcasts for Creativity this looks at Audiobooks for creativity. Also available
So I'm starting the new blog with something easy. Something I know. 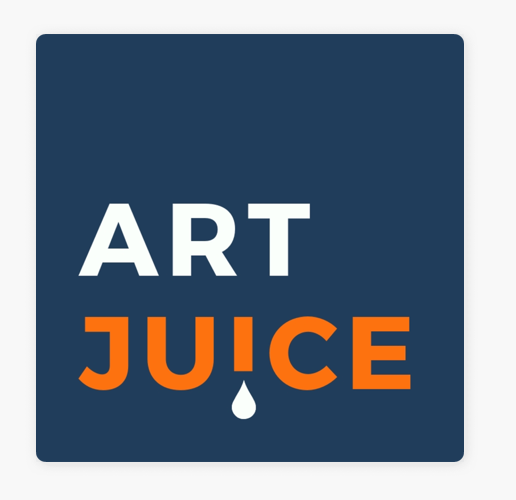 Continuing a tradition of 1 post per year recommending podcasts, here are

Like Podcasts for Creativity this looks at Audiobooks for creativity. Also available
So I'm starting the new blog with something easy. Something I know.

Continuing a tradition of 1 post per year recommending podcasts, here are